The Inspiration Behind Perceivers

I always wanted to write about teenagers with special powers. Those stories were the ones that I loved as I was growing up, from watching The Tomorrow People on television (the original, not the sub-par remakes) to reading books like John Wyndham’s The Chrysalids.

It was something I avoided in my early writing because I didn’t want to screw it up. It took me a long time to be ready, but after several practice novels, many writing courses and generally writing other things, I wanted to get serious and I wanted to write that book.

My dilemma was how to make this old, favourite idea up to date and fresh. I thought back at The Tomorrow People, I remembered the powers those children had and why they were so attractive. I loved them all, but wanted to anchor my story in the real world and to make the powers feel like they could be possible in a near future with just a tweak to evolution. So I disregarded both moving objects with their minds and teleporting themselves to anywhere on Earth (“jaunting” the show called it) because they seemed a step too far. In the case of teleporting, it can cause problems because whenever you have a character in danger there has to be a reason why they can’t just teleport themselves away. 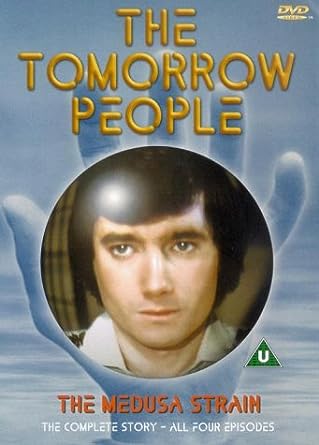 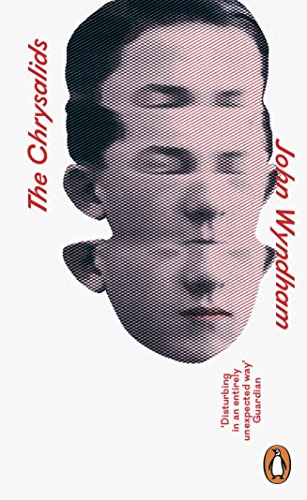 Telepathy seemed like it almost be real. The lives and thoughts we have inside our heads are so rich it’s almost inconceivable that it is confined to our skulls. As an adult, I have come accept the reality that I am not telepathic, but as I child I always felt it should be possible. It’s not too difficult to imagine that, in the near future, they could be people who develop this ability.

Taking my one central idea, I set myself the task of finding a plot. I wanted what I call a Fugitive-style story. The Fugitive is an old television show (adapted into an excellent film in 1993 starring Harrison Ford) in which a man, Dr Richard Kimble, is accused of killing his wife and goes on the run. The character is both searching for something and running away from something — he is trying to catch the real killer while staying one step ahead of the police trying to catch him. The lead character in Mind Secrets: Perceivers #1, Michael, is searching for the truth about his past at the same time as evading capture by Agent Carter.

I can’t remember why I didn’t give Michael telepathic powers. I think it was to do with the society in which he inhabits being too complex to explain. Of course, it isn’t, there are always ways to introduce a reader to a scenario. But I decided he would have no memories so everything would be new to him. It also makes his past more intriguing.

The other thing I needed was a villain. A bad guy. The “antagonist” as writers call it. One of my pet hates in fiction (mostly films) is that the bad guy is so often evil. I think this is a cop out. I like to think that in the real world there are very few people who are actually evil. There are many people who do bad things, but in their heads they must believe they are doing them for good reasons. Look any of the recent prime ministers of the UK (I’m British, so I’m picking on them, but they could be replaced with any world leaders) and you will probably find polarising views about the likes of Margaret Thatcher, Tony Blair, Gordon Brown and David Cameron. But no matter how much you may disapprove of some of the things one or more of these people did in office, I don’t believe any of them did so with a bad motive. Perhaps that makes me naive, but I believe that most people do bad things with the best intensions. At least, that makes for more interesting villains. So, over the course of Mind Secrets, I revealed who the villain is and why he did what he did so he doesn’t seem to be a bad man after all. 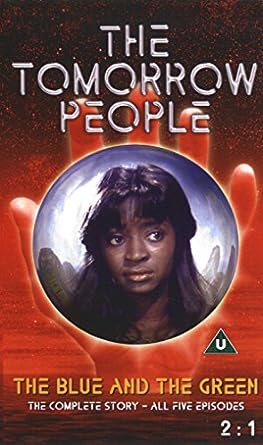 I wanted to make sure the book had a decent end. I had just read Patrick Ness’ The Knife of Never Letting Go and I thought it was brilliant — until the end. Because there wasn’t an end. It just stopped. I was so angry. I had invested money in buying the book and time in reading it, I had got to know the characters and wanted to know what happened to them. But I was denied all that because the author wanted to leave a cliffhanger and get me to buy the next book. I was not going to do that. I intended to write more Perceivers books, but I didn’t want to short change anyone reading the first one. So I hope it’s a satisfying end which makes readers keen to read more…

Articles on the Perceivers

The raw photo that became the cover for Mind Control I knew that getting the right covers for the Perceivers series was going to be tough. The usual method is to find a picture from a stock photo site and manipulate to become part of a great cover. But not only...

Don't miss out on the latest releases, special offers and really cool stuff!

With a no spam guarantee.

You have Successfully Subscribed!